Shoichi Aoki reveals the story behind Tokyo’s most influential subculture.

With no previous experience in photography, self-taught Aoki was overwhelmingly inspired by the ‘freeness’ of London’s street-fashion, and wanted to preserve a record of this to bring back to Japan.

“I taught myself how to take photographs from books. At the time Japanese fashion wasn’t free at all. The normal street fashion in the UK was free and really cool.” 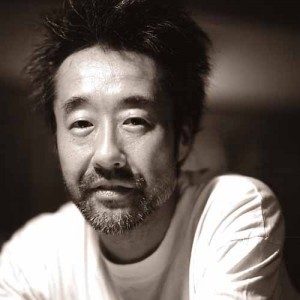 In 1985 Aoki founded the STREET magazine and introduced the idea of ‘street-fashion’ to thousands of Japanese teens.

It wasn’t until the mid-90s that Shoichi began photographing the dramatic change in Japans iconic Harajuku area.

Unlike most fashion movements, this was not led by a designer, but instead it was a change led solely by the young people of Harajuku, wearing an extreme mix of traditional, designer and second-hand clothing.

“I’d been living in Harajuku since 1986, but had never thought to photograph there,” 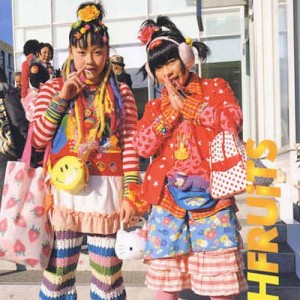 Aoki noticed that rather than conforming to European and American trends, the young generation of Harajuku were beginning to customise traditional elements of classic Japanese attire. It was a method for the Harajuku teens to tell the world what they were, without the world telling them.

“The kids made their own original fashion” 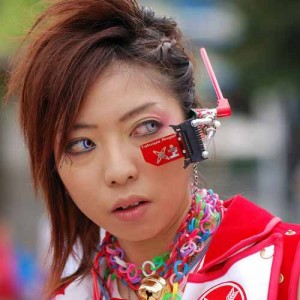 What began as a single sighting of 3 girls sparked an idea in Shoichi Aoki’s mind.

Aoki’s attention was instantly attracted to the concept that these ‘Harajuku girls’ weren’t following the fashionable trends, and they certainly were not trying to be sexy. They were simply having fun with fashion.

The ‘fashion’ displayed before him was unique and fluid. The 90s had given life to a new and diverse youth culture defined by countless variations of style; Kawaii, Cyberpunks, Gothic Lolita and ‘Fushigi-chan’.

This was that all-important catalyst for starting FRUiTS. 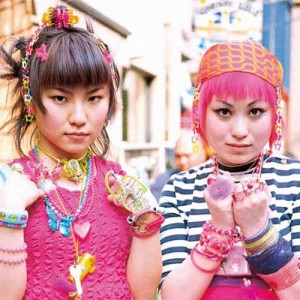 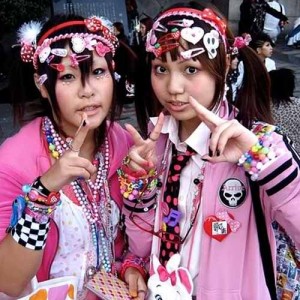 “They had brightly coloured hair, with a mix of kimono items and western clothes,”

“Looking back, we think of these elements as mundane, but at the time they were fresh. These girls made the new style.”

In 1997 Shoichi Aoki established the monthly magazine FRUiTS to celebrate and immortalise the ‘freshness’ or Harajuku’s fashion.

“The early Fruits years were the first time young people had entered that territory. What’s more, I think they gave a perfect answer. There’s been almost nothing like it since then.”

Now with an international following and a huge fan-base, FRUiTS magazine is an expression of style against conformity. It represents the current mood of the person by combining the clothing and accessories that the person chooses to use. 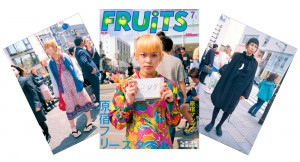 FRUiTs is now available to purchase In book from, but rumour has it, Aoki is currently working on ‘digitising’ the entire magazine’s archives, 20,000 photos taken between now and the present day.

“There is potential to create a different, equally special thing online”,

“I’ve got an image of something like the playlist on iTunes in my mind… But before I do that I’d like to donate the entire archive to fashion institutes or groups around the world for preservation and use. I think I might be the only person who has an archive of 80s London and Paris along with 90s Harajuku, so it’s my duty to make it public.”

October has been a month for guest bloggers here at Beauty and Ruin. We’ve had Fashion Nazi (Roman Dennis), the fabulous Eddie ‘OK’ Adams,…