Hi Steve, it’s great to have you with us again. I know a lot’s been going on in your life since you moved back to California and the lovely Xarah Xavier joined you (whose B & R blog you can read here) so we really appreciate you taking the time out to speak with us again.

We know your brand new EP ‘Up North’ is slated to be released on June 1st. This will be the first release from you since your move to CA and your departure from the fantastic ‘Planes’.

The world knows you as ‘the drummer from Placebo’, but now it seems that more and more you’re taking on a production role in your music as well as flourishing as a singer / songwriter. Would you say that’s a fairly accurate description of your current musical direction?

Yes it’s been quite an adventure so far what with the move back home to CA and all, but as messed up as the whole situation was, it all still feels right to be where we are, going where we’re going, and doing what we’re doing…

I’ve always had a passion for making music that made the soul feel good, and I’ve enjoyed doing this through many mediums, and with some very talented people.

Now feels like the right time to branch out and do something on my own. Take the reins, and make some really great records! 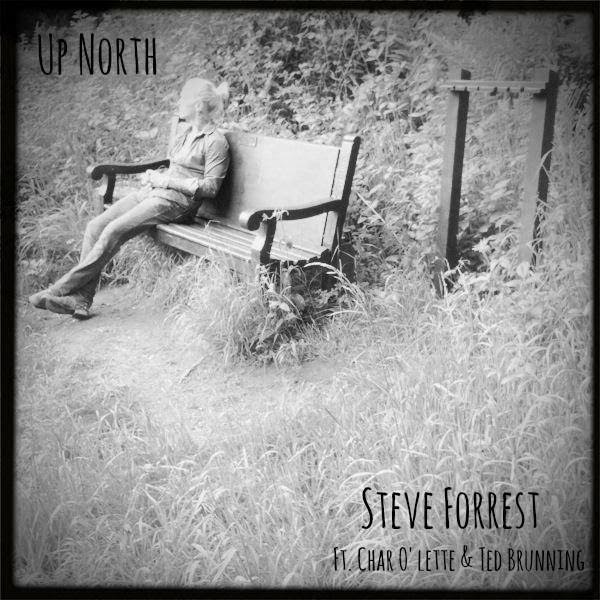 So the new EP is going to be called ‘Up North’ – talk us through the inspiration behind this record.

About 4 years ago, I had an idea of making a record in the middle of a field somewhere, so I call up Ted and Char, who were staying up in the small village of Gisburn at the time, and headed up there with my guitar / autoharp / hamonicas, and a few tunes in hand.

The whole inspiration behind the sound came from the time we spent out there with each other in the stillness of that place.

Lyrically, a lot of the music spoke about my broken relationships with lovers, and friends of the time. A lot of the record has a common theme of moving away from the noise, and just getting back to the essence of songwriting and story telling with people I loved.

I was a bit of a mess back then, and was questioning a lot of aspects about my life, and I think that frustration came out in the songs, as well as the love that existed behind everything.

We know that ‘Up North’ features your new single ‘Hollar (link to video here). The song clearly stands on its own two feet although when I listen to it I can hear echoes of Paul Simon’s ‘Graceland’ emerging in places – almost a fusion of country music with something exotic. How do you see the musical influences that helped shape ‘Hollar’?

I’m not sure where the sound comes from really… I mean I’ve always had country music playing from childhood. My dad always had old Merle Haggard or Buck Owens records playing, but also I grew up adoring rock & roll and alternative sounding records. I think as I hit puberty, my mind started absorbing every piece of music that I could get my hands on, regardless of genre, and in turn, I guess what comes out today is just a manifestation of all the musical homework I’ve done over the years.

So ‘Up North’ is clearly a very tightly produced record. For those who only know you in your capacity as the drummer from Placebo talk us through your relationship with production and singer / songwriting – did this begin with ‘Planes’?

I started writing my own songs when I was about 12 or 13 years old.

I had just picked up the drums properly a year or so earlier, and I just sort of naturally moved into it. There was always music being played in my house, from my brother, to my dad and uncles jamming; it seemed quite normal to me to pick up a bass, or a guitar and just start writing a tune, so thats whats I started doing. Valine always produced our own records up until the “Postpartum Modesty” EP…

But it wasn’t until the formation of Florence e’ Florentino that I started taking songwriting really seriously, and began to build a confidence up as a front man and singer. I have my dear friend Eric DeOliveria to thank for helping me step up to the challenge of songwriting. Without that first spark, I don’t know if I would be doing what I’m doing now with my songwriting career now.

Lyrically, what is your favourite song from ‘Up North’?

I think, although one of the darker songs on the EP, I believe “D.U.I” would be one of my prouder lyrical moments. Because in it, I speak out to a dear friend of the time through lyric and song when conversation was an almost impossibility.

I wrote that song out of disgust, but also out of a broken heart for the person of whom I once cared a great deal for. And with that, the song turned into an almost confessionary letter… Listening to it now, I can really understand where a lot of my anxiety was coming from at the time, and am glad to look back on not only that song, but all the tunes and know that those experiences shaped me in a way that I can be proud of. 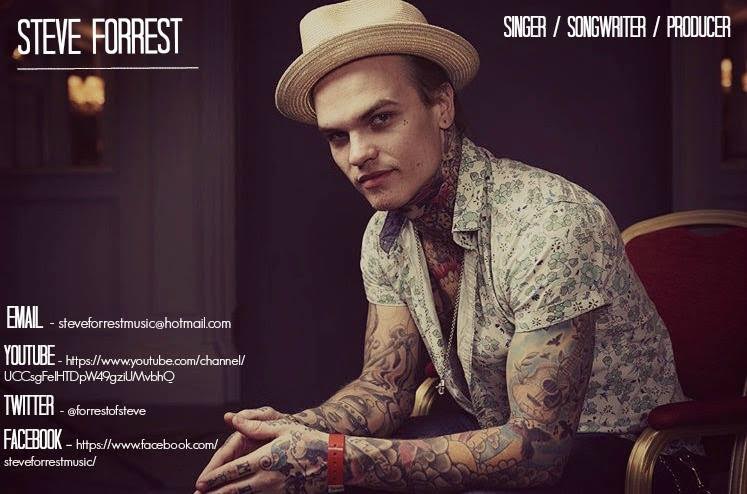 Beauty & Ruin heard on the grapevine that you are moving to Nashville, the home of country music. Considering the tone of ‘Hollar’ this seems like the right creative melting pot for you to move to. What are your hopes and dreams for life in Nashville?

We really can’t wait to get over there! I think most of all, I hope to find a home in Nashville. A place to settle down for a while and make some really great music with some REALLY great musicians. I’m hoping to be doing some drumming as well as pushing myself as a solo artist. What we’ll find, I really have no clue, but the adventure of it all is what really gets me going.

For me, life isn’t for sitting in one place doing the same thing for too long.

Thankfully Xarah shares my point of view, and with this, Nashville is the next chapter for us!

I look forward to what the future brings, I truly do…

Hey friends, we’re back with another home grown Brightonian photo shoot – this time for the awesome Love Her Madly Boutique brand. The model…