Normally the photographs of acclaimed Canadian Photographer Robert MacNeil, have a dreamy ethereal feel to them, however his latest series “End of Times” captures the feeling of impending doom.

Shot against a broken down, almost war torn backdrop Robert captures the feeling that the end of times are near. The imagery is helped by gas masks, torn clothing along with an edgier feeling model as well. 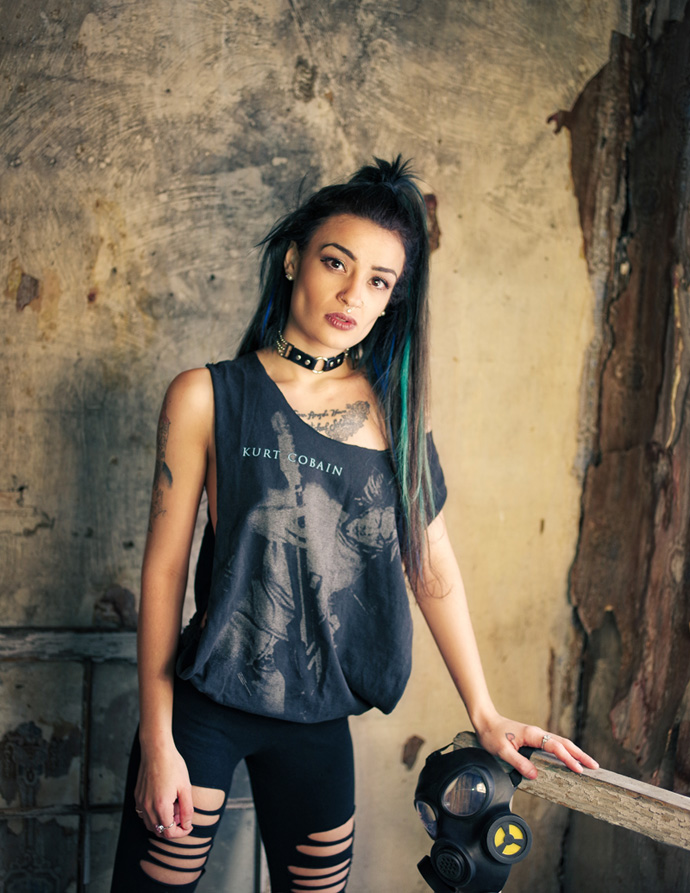 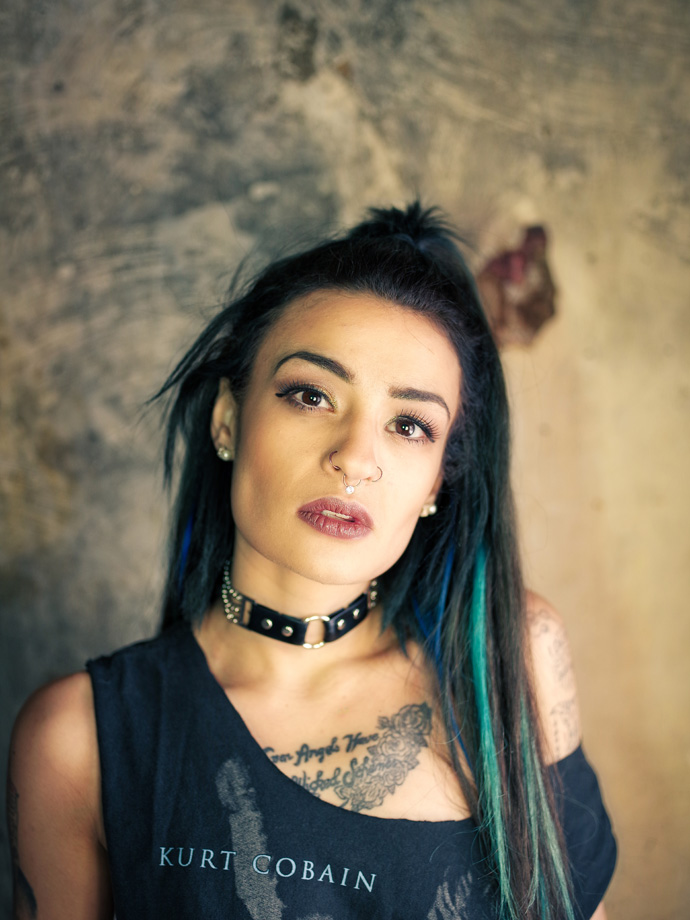 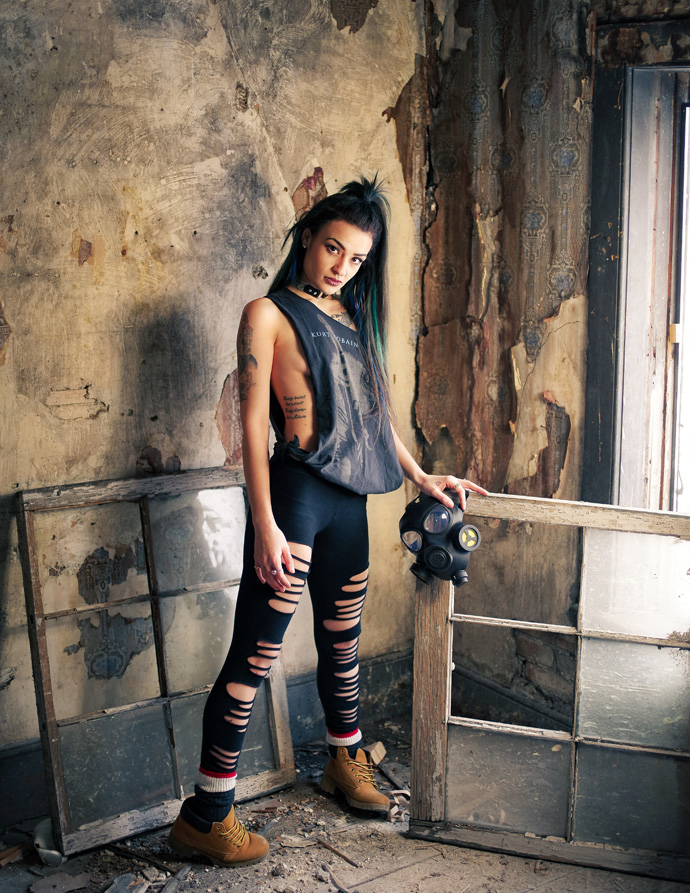 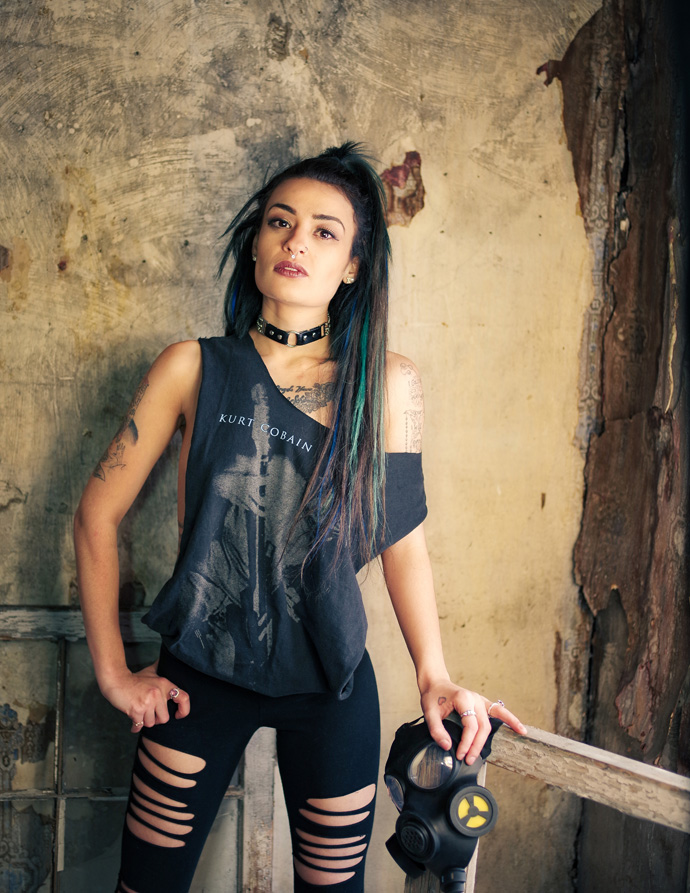 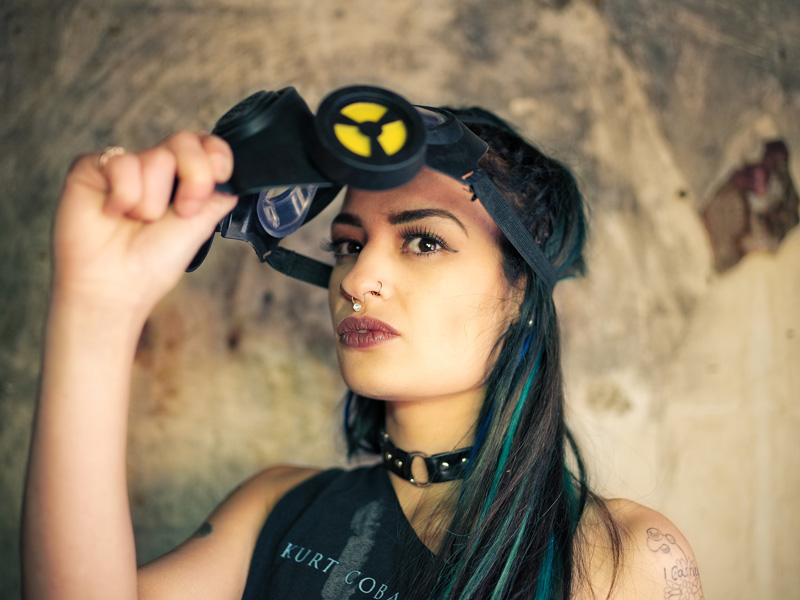 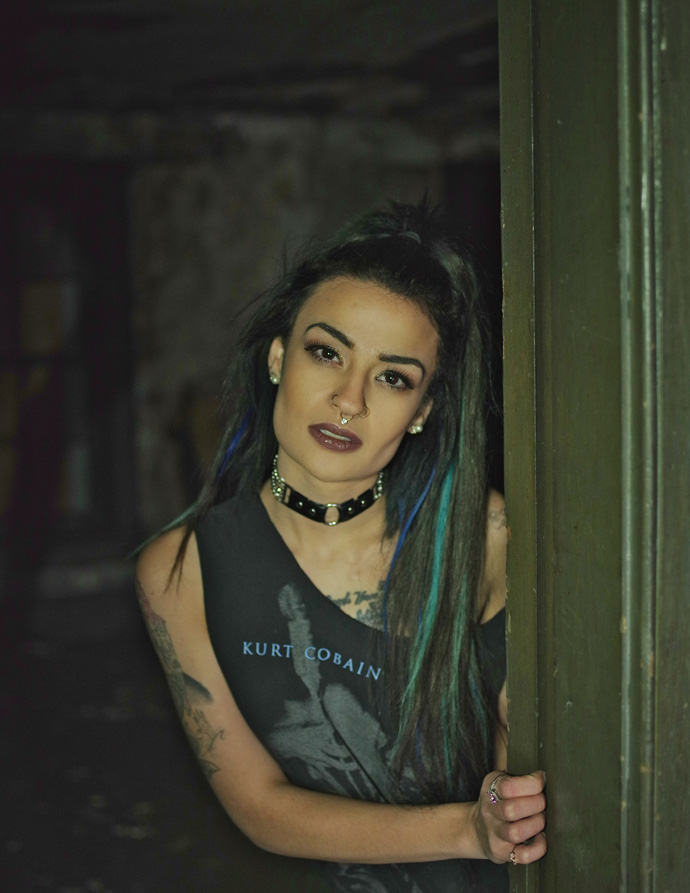 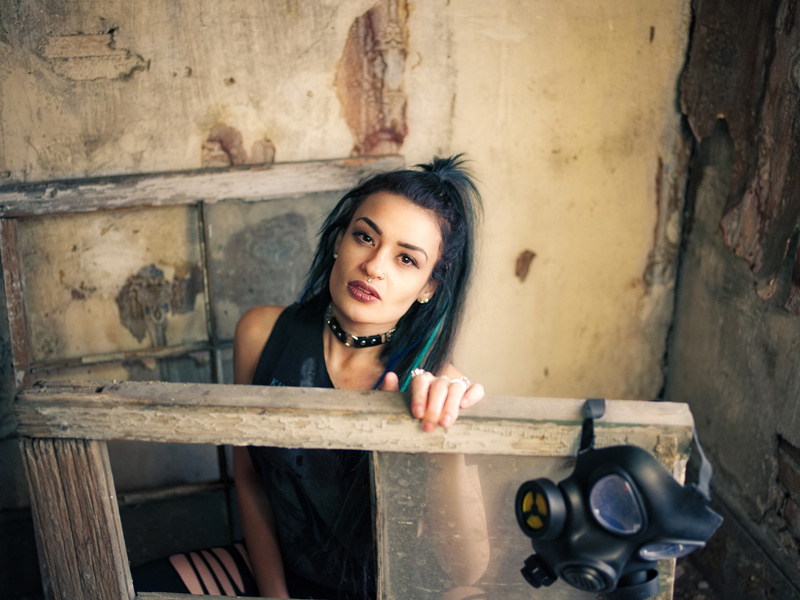 Kyana Patey is a Canadian based Model and Make Up Artist who helped create this look.

Artists will never stop creating images, even as their subjects and backdrops change. Robert’s play on the social climate captures the essence of that fear in the back of the viewers self conscious, but like all artists refuses to give in. His model poses like nothing is different, life is a prop and we will continue onward.

A special thanks goes to Robert’s inspiration, Melanie LeTourneau and her father for finding this amazing, location, for her passion to the vision of the project.

The End of Times are only a beginning.

You can see more of Robert’s images at:

Black Friday is the Friday following the US holiday, Thanksgiving Day, and is pretty much seen as the beginning of the Christmas shopping season!…