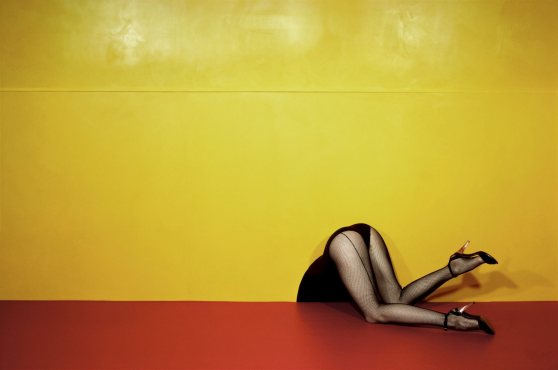 Guy Bourdin’s, best known for his work for French Vogue, images are instantly recognisable and mark a very important point the history of fashion photography in the twentieth century. The French photographer was known for his highly provocative images. “At the heart of Guy Bourdin’s fashion photographs is a confrontation with the very nature of commercial image making. While conventional fashion images make beauty and clothing their central elements, Bourdin’s photographs offer a radical alternative.” He created a complex narrative surrounding the fashion item, I for one admired this and studied his notions during my A Level Fashion course, so I will definitely be attending this exhibition!

This exhibition showcases the beautiful gowns worn by those such as The Queen, Princess Diana, Princess Margaret and The Princess of Wales. There will be 21 dresses on display which have never been seen by the public eye before! I’m looking forward to spying some hippy-dippy-ish 60’s clothing and of course the elegant glamour of the 80’s. 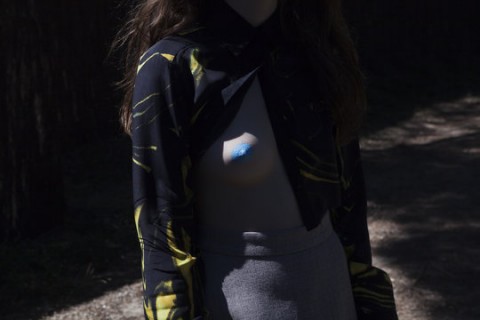 “For me it’s important that images somehow confuse me or disturb me or grasp me for a long time,” Vivianne Sassen in an interview with Dazed & Confused.

Vivianne has a controversial aim, to mess with preconceptions of fashion photography, believing that these should be challenged at every turn. 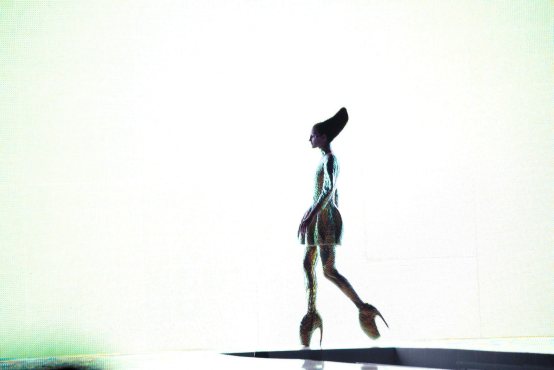 This is the first and prevalent retrospective exhibition of McQueen’s work in Europe, ever. It will showcase all of his work from his 1992 MA Graduate collection to his unfinished AW 2010 collection. This is set to be the most popular exhibition of 2015 seeing as it was first presented at The Metropolitan Museum of Art in New York in 2011 and came to be one of their top 10 most visited exhibitions. 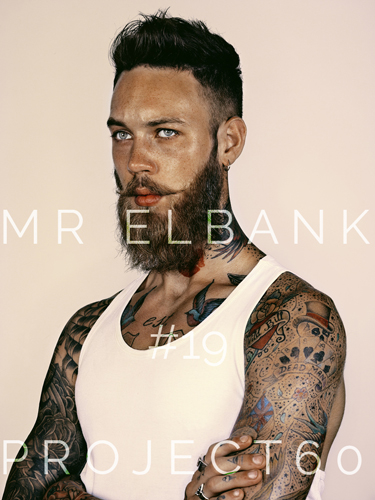 Someone who is fond of, or loves beards.

If this sounds like an accurate description of you, then look no further than this exhibition right here! You will get to look at over 80 portraits of people such as Billy Huxley and Miles Better by Mr Elbank *heart eyes emoji*.

If there was ever a season for shoes, it’s summer. You can wear heels, sandals, and even the right boots when the temperature heats…