Who loves boring really? Ok, some do, but for reasons most of us don’t understand. The vast majority of us want some fun, verve and energy around, if not all the time, at least some of the time. But somehow, a confusing mix of stereotypes, science fiction and facts have combined to strike fear in the hearts of many that ‘high’ and health can never go hand in hand.

The truth is that some of such fears are fact-based and justified. The statistics are often staggering and scary.  According to worldcancerday.org, 7.5million people die annually due to cancer, which to a great extent can be avoided with the right lifestyle choices.

Nationalbreastcancer.org defines cancer as, “a broad term for a class of diseases characterized by abnormal cells that grow and invade healthy cells in the body. Breast cancer starts in the cells of the breast as a group of cancer cells that can then invade surrounding tissues or spread (metastasize) to other areas of the body.”

Although cancer could also be hereditary, other secondary causes, based on a WHO report, are a person’s unhealthy lifestyle such as; 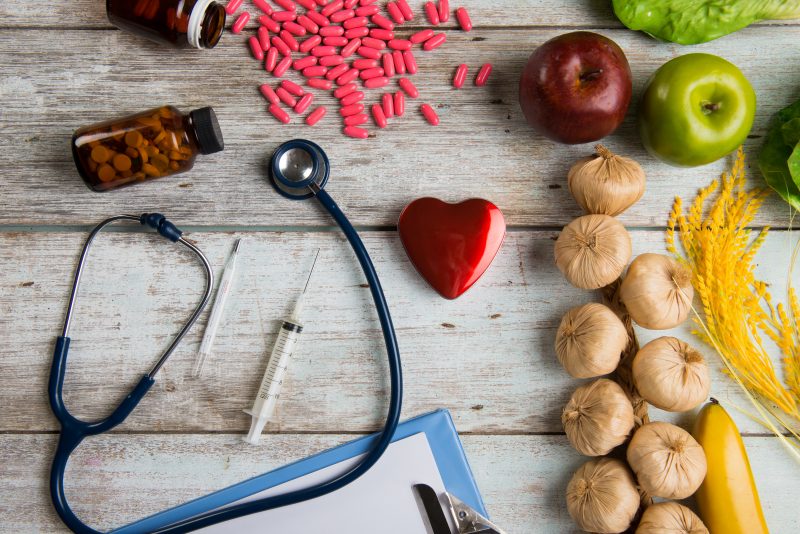 However, contrary to common misconception, poor lifestyle choices doesn’t always mean being adventurous, unconventional, exciting or free-spirited. Your task is to simply find the balance.

So, while piling a few more ounces of excitement into your lifestyle could be challenging, from a health perspective; it’s helpful to also understand how you can have both worlds of fun and safety, or ‘high’ and health.

Therefore, learning should be the foundation of any major lifestyle choices you’re looking to make, whether in terms of food, career, fashion or body art.

For example, as identified above, smoking, is one of the major causes of cancer. Although, many know this,  they don’t  know it can be controlled – if not avoided.

To lead a healthier life that guarantees you’re not exposing yourself to the risk of cancer or similar health issues, here are choices you can make.

People drink for various reasons; including for energy, health or just for pleasure. That’s perfectly OK. Drinking only becomes a problem when you’ve made it a habit. How can you tell? Check your bar or fridge, determine how often you take a ‘sip’, and discover how often you think about drinking.

Excessive drinking is harmful to the brain, heart, and total wellbeing. You should reduce your alcohol consumption in order to help improve your health.

There are many alternatives to controlling alcohol consumption, one of which is to switch to a less lung-threatening tool, like e-cigarettes. This is a vaporizing device used for its similarity to smoking, but more importantly for its advantages of improving the breath, and being safer to the health. 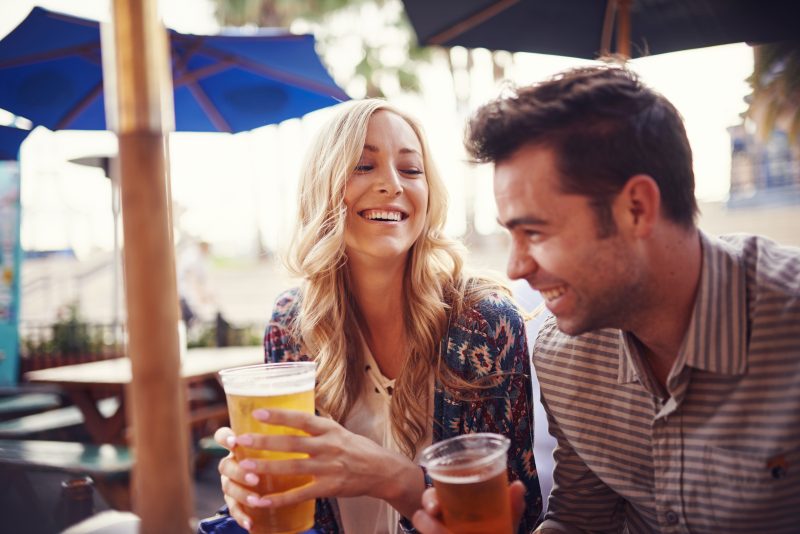 In addition to being a good solution to crave for alcohol, as explained earlier, vaporizers are also a better alternative to habits like smoking. Both vaporizing and smoking have their pros and cons, but placed side by side, vaporizers are a lot preferable, both health and pleasure-wise.

Vaporizers or e-cigarettes became popular since a few years back and is currently earning the trust and confidence of former cigarette smokers and those who simply want to add some zest to their lifestyles. According to an expert at Lotolabs, a Silicon valley-based company and one of the lead names in e-cig technology, the right choice of vaporizer can help “promote wellbeing and responsible satisfaction.” 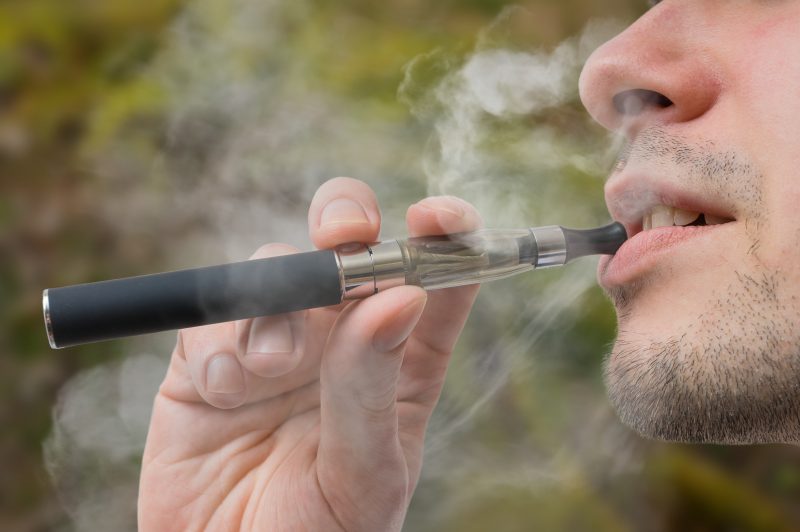 Give your muscles the workout they deserve. Sometimes, getting up the stairs can prove laborious as the wheezing becomes even more worrisome than when an asthma patient has a crisis. Wheezing can be as a result of too much nicotine intake but again with vaporizing, there is a better chance of control.

If you find it hard to carry out a daily routine without being short of breath, the best solution is the safest exercise. Start off a daily exercise routine that will get your blood pumping.

Right from childhood, we have all been taught to ingrain the “health is wealth” mantra into our consciousness. Saving money on doctor appointments is one way to do it, but saving money spent on unhealthy products and lifestyles is another way.

Do the math by calculating — for example — how much is spent on buying a pack of cigarette in a month, when a lot can be saved from buying just a single vaporizer. What are the odds? Or better still, what are the gains? Double: You spice up your lifestyle and you still have your good health intact. That is a smart choice.

Hey guys, This post is just a really brief one introducing the ‘personal style’ section to my blog, Beauty & Ruin. I have taken…