As a follow up in to internationally published series “Angels Among US” Canadian Photographer Robert MacNeil creates a visual story of the afterlife. In the series Robert uses his ethereal style of photography to capture “Dark Angels” and a few light ones from his first series as they tempt the viewer to the dark side. His choice of alluring models, powerful colours and visual storytelling pull the viewer deeper into the afterlife. 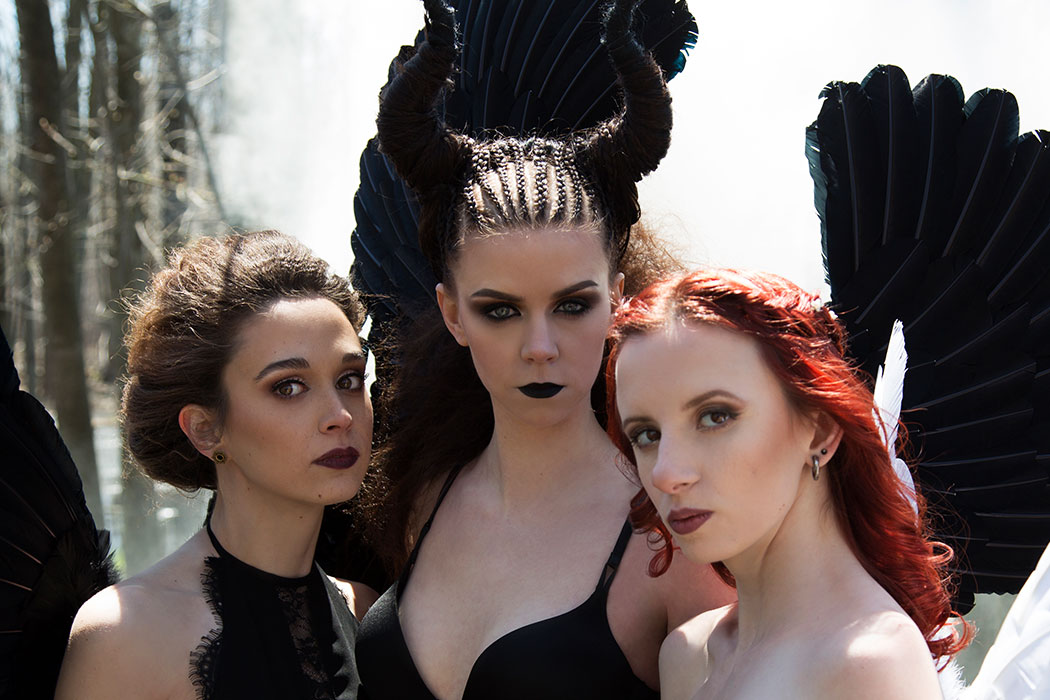 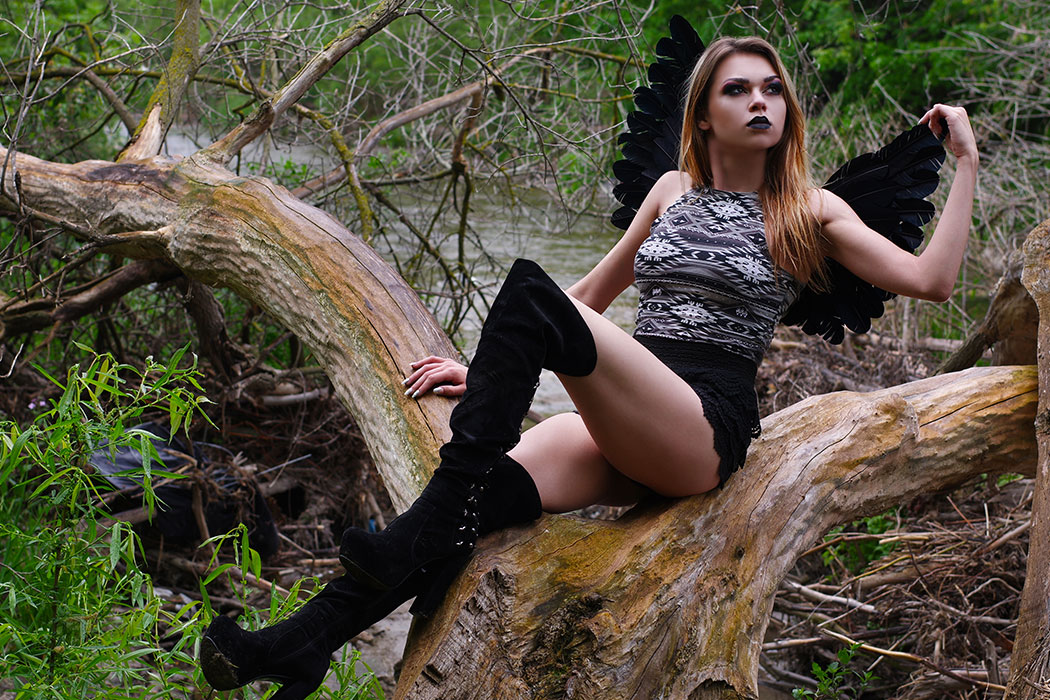 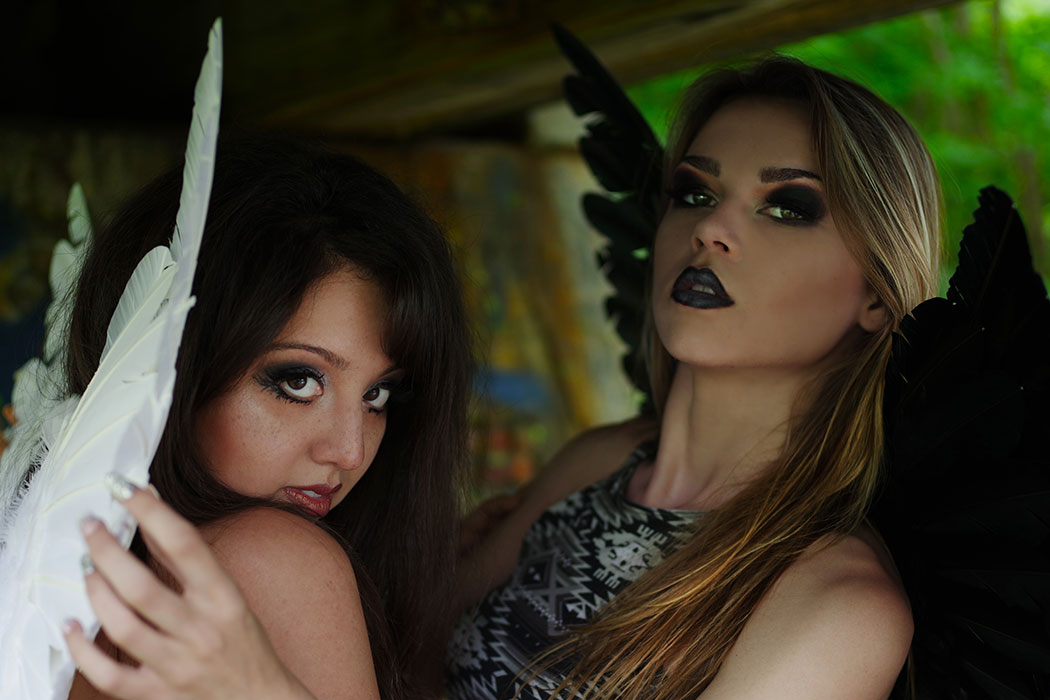 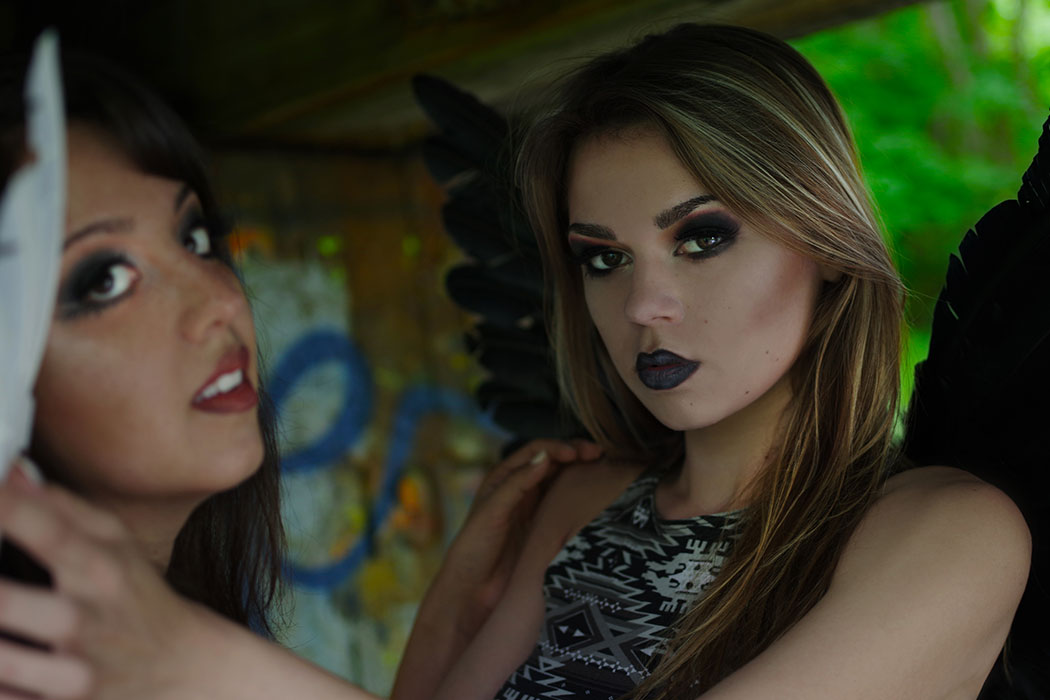 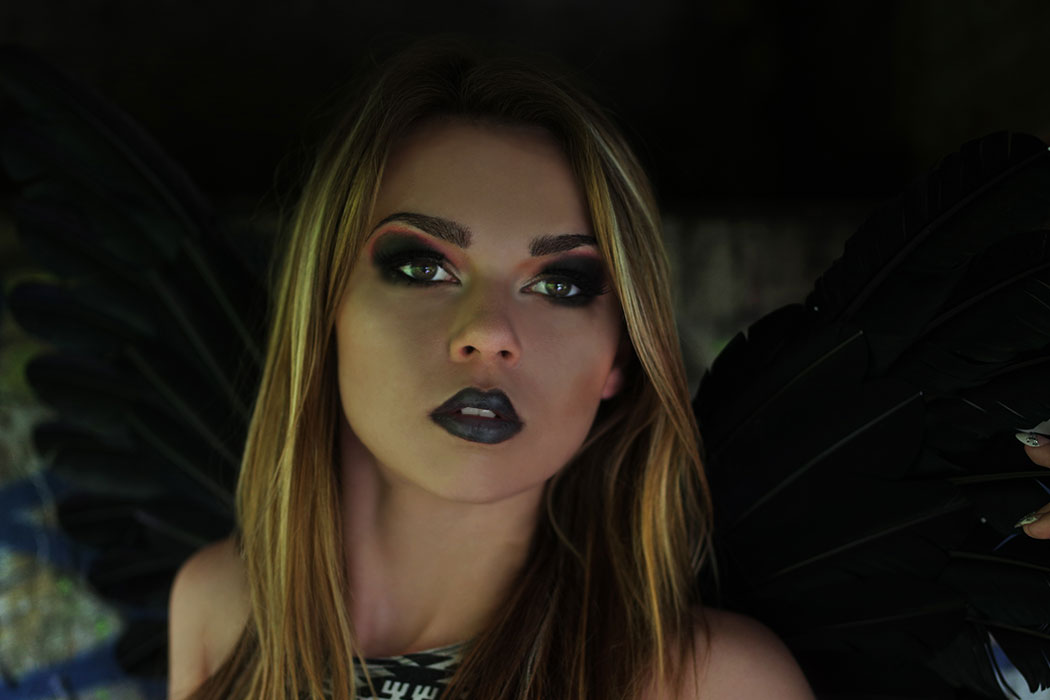 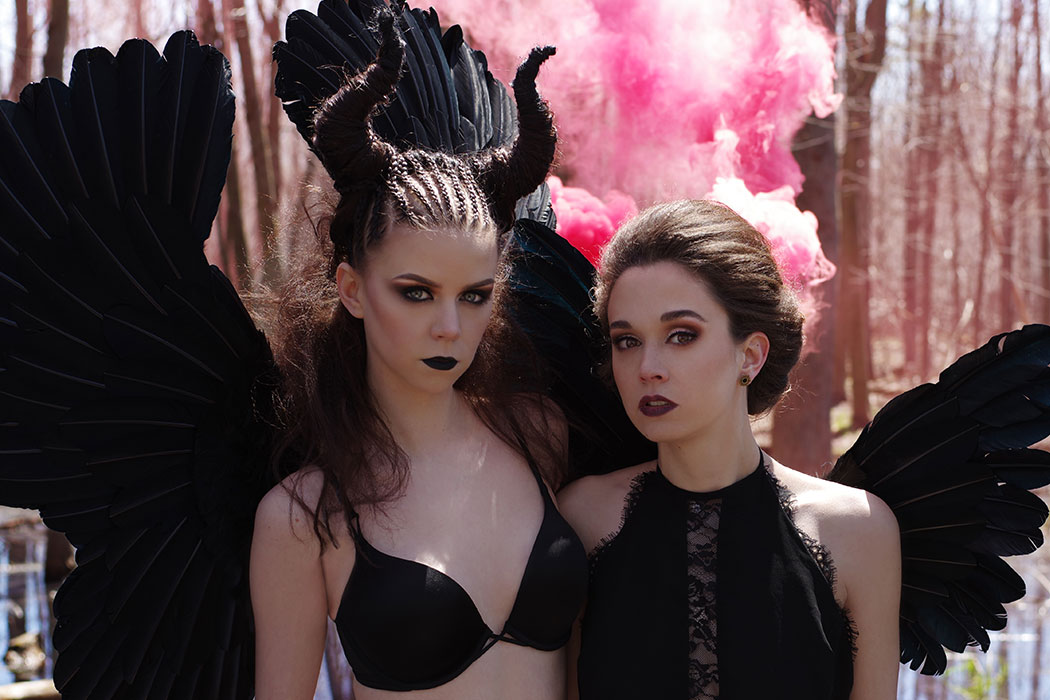 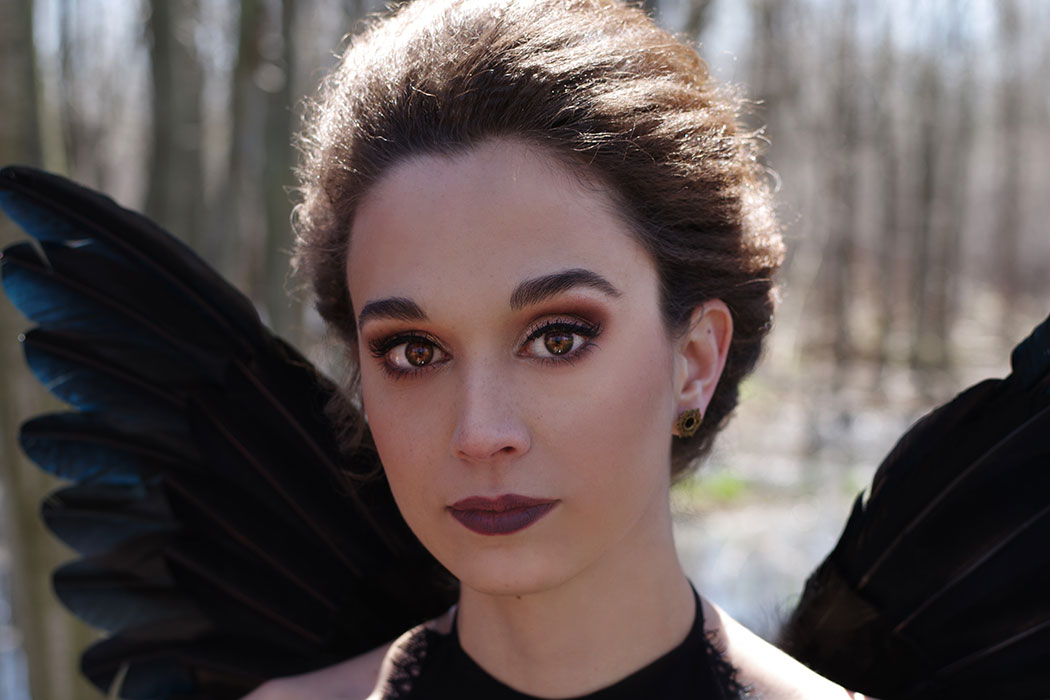 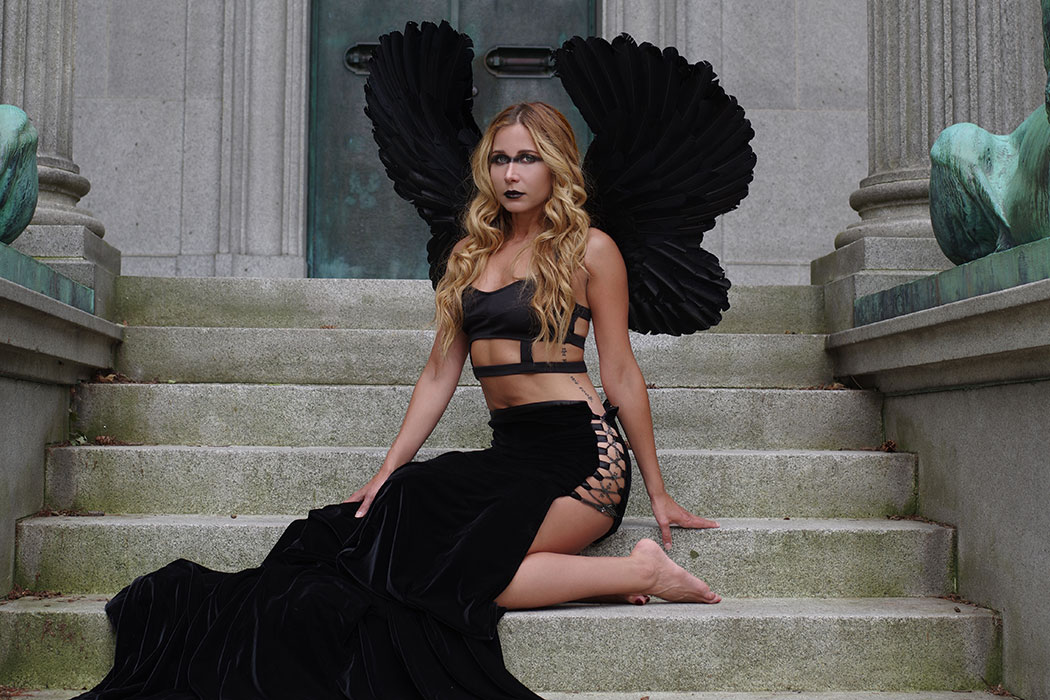 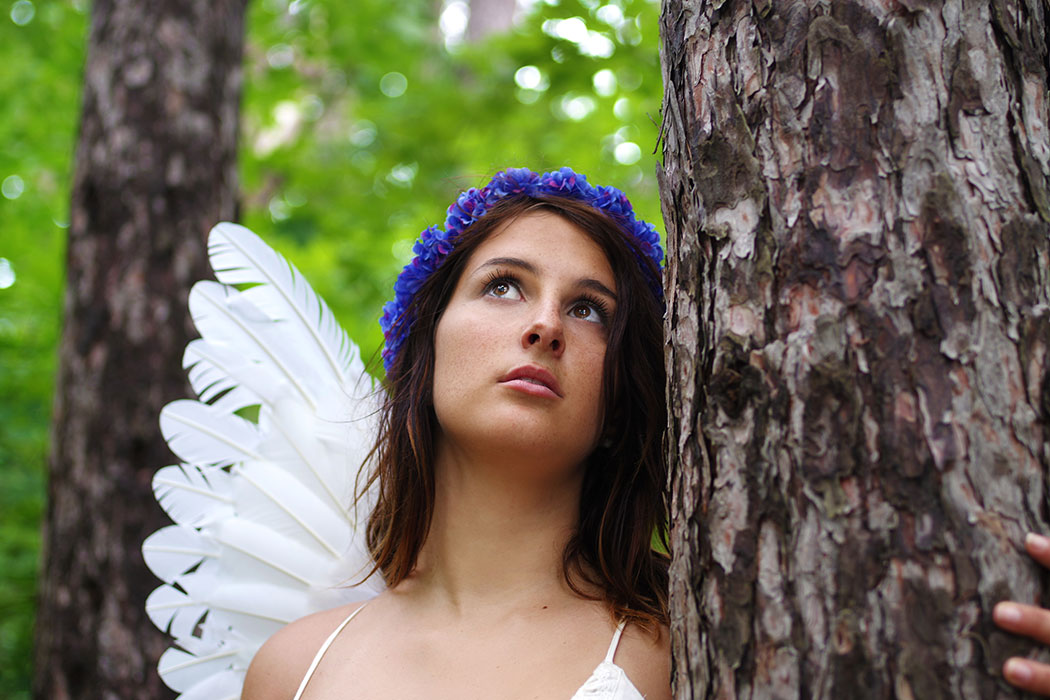 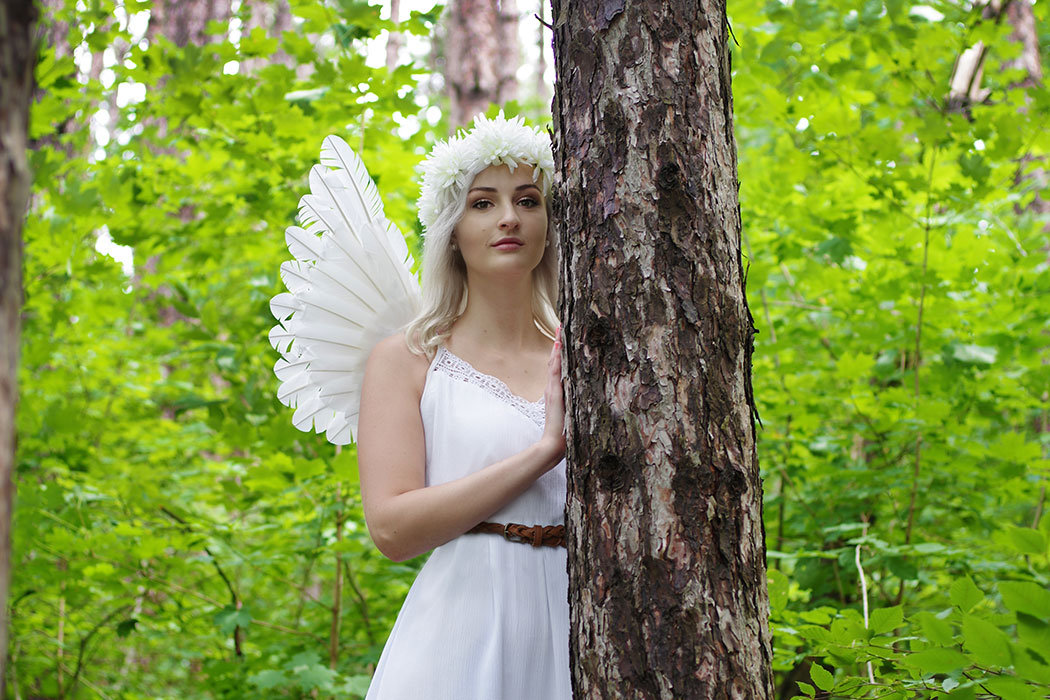 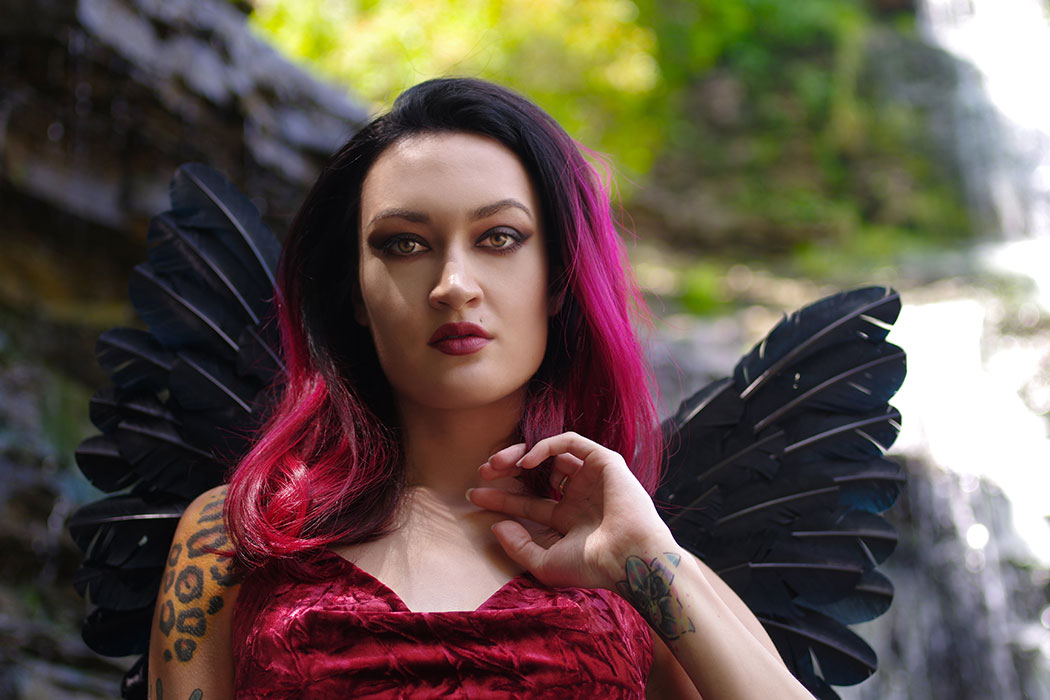 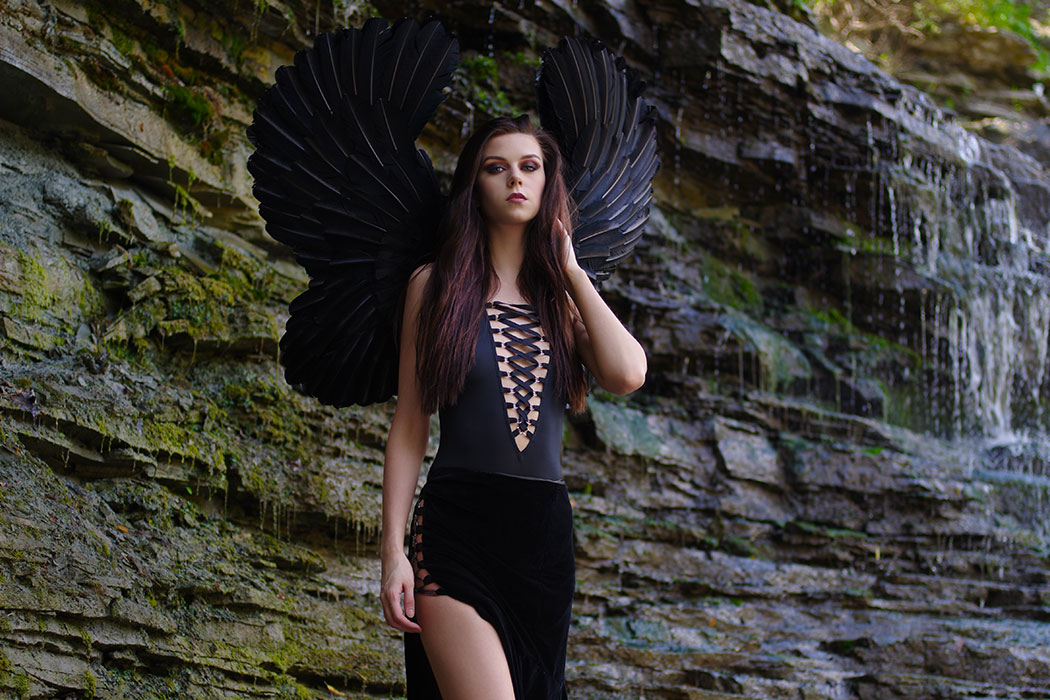 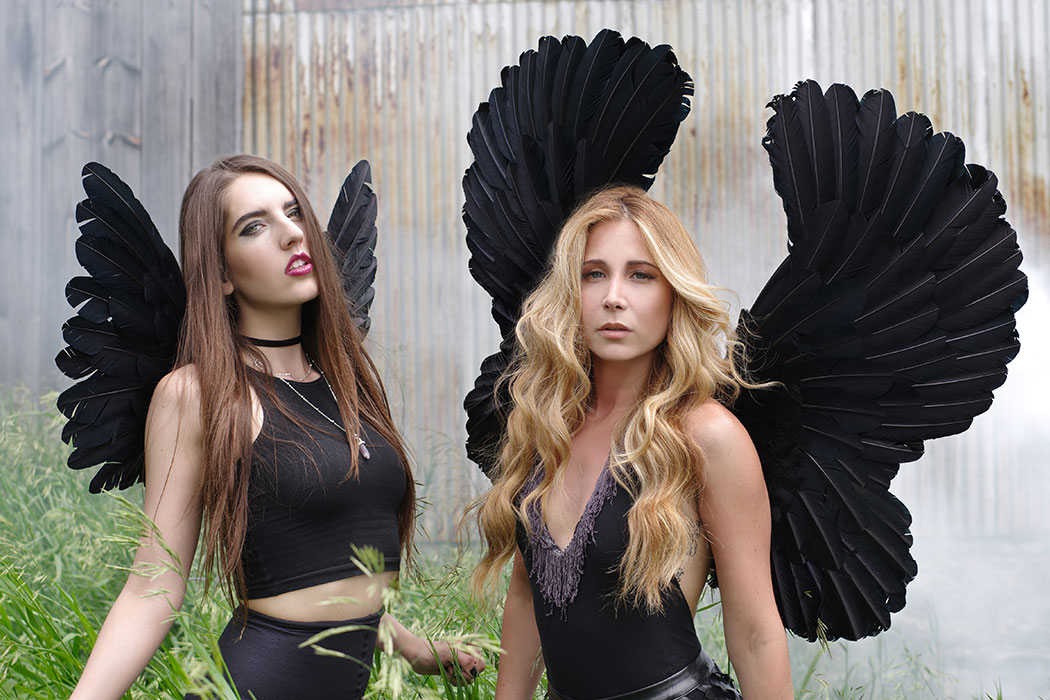 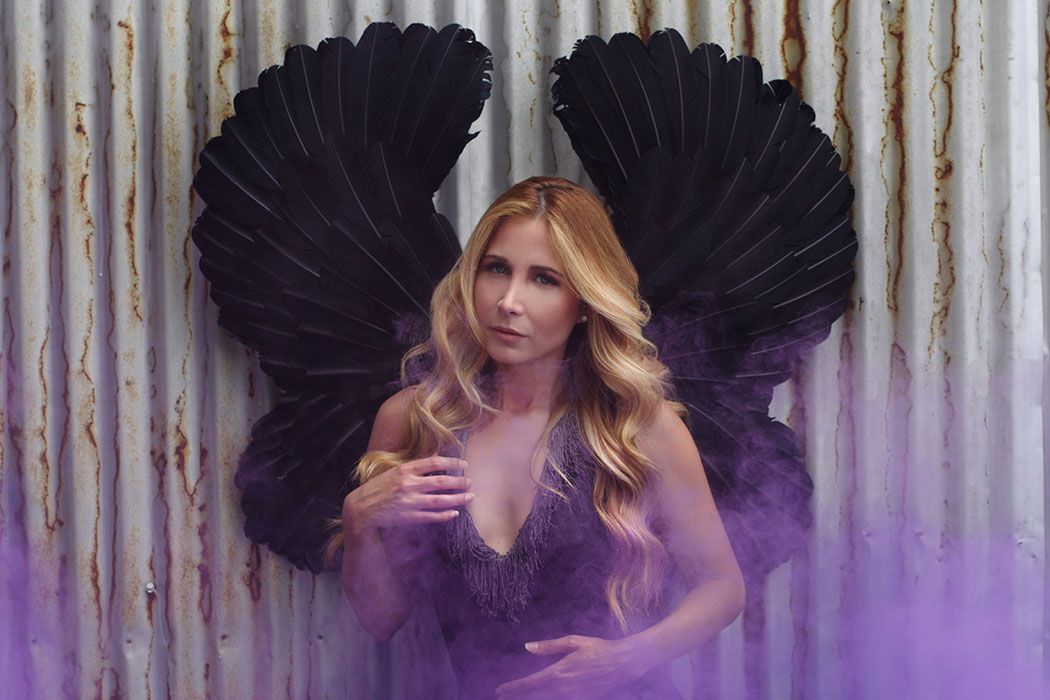 “In the wake of Chaos,

Both light and dark angels,

Will take your soul,

But to different places”

Robert explains that the series is very representative of the life we live now, surrounded by temptation, visual stimulation, and many hard choices. Robert also explains that he never intends for people to assume Dark Angels are evil or bad, it’s just the way society has trained us to see the world. Look at movies, the bad guys always dress in black. Now seeing what your subconscious is doing step back and look at the series again. Are the angels in black good or evil, are they simply celebrating life or are the tempting you to a darker world.

When asked why Angels, Robert has always had a fascination with them, are they real, does an afterlife exist? Robert recently lost his oldest sister quite suddenly and hopes the angels are watching over her now. Robert wants people to see the beauty in the angels but to take a moment to realize just how beautiful life is, put aside the anger and fear and just live a life you can be proud of.

Robert has let us in on a secret as there is a final series coming to wrap up the 3 part Angel series. We can’t wait to see it.

To see more of Robert’s work visit him at:

Hi, I’m Alex Hooper-Hodson. I’m a Brighton resident and one of the people who has worked behind the scenes to turn Beauty & Ruin…