There are two perceptions of body image. There is your perception of your body image and then there’s what society and media define as what your body should look like.

More often than not, most people attach more value to how others perceive their body and use this perception of others to determine their image and self-worth. With the advent of social media, this phenomenon has worsened and given rise to a more critical society where body shaming is rampant for people simply not possessing the mostly unrealistic figures of cover girls and runway models. Concerningly, causing young girls to turn towards plastic surgeons.

In the southern Pacific island nation of Fiji, young women in the area were less concerned about body image prior to the mid-90s. But by the late 90s and with increased access to western TV programs, the perspective of girls in the area shifted with many of them aiming to look more like celebrities on TV. A recent 2007 survey in the area with 500 participants between the ages of 15 and 20 showed at least four in every 10 girls reported deliberately purging to manage their weight.

In recent times, social media has especially become a platform that projects strong views on how we should look. So much so that many individuals on social media go as far as doctoring their pictures to look perfect. The number of those participating in cosmetic surgery to look Hollywood perfect is also on the rise. It’s all simply a cycle that breeds discontent because trying to meet the standards of how media dictates a woman should look can never be satisfied long term. 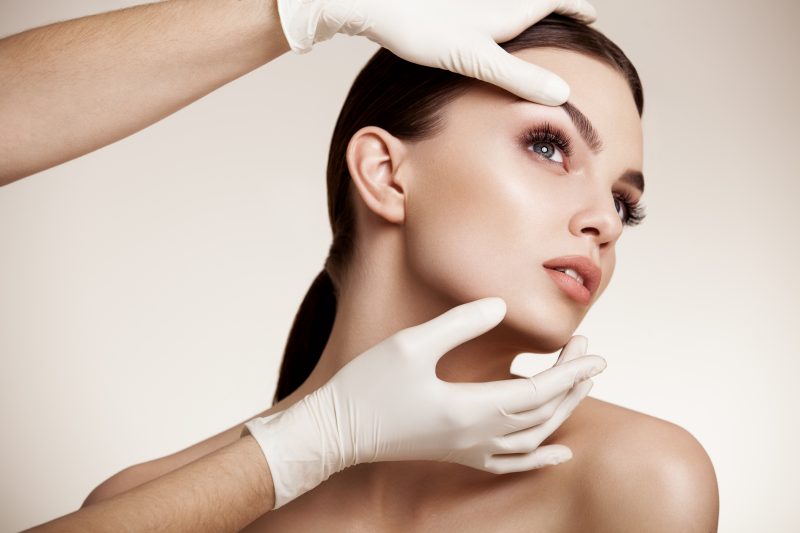 Specific ways that media is apparently affecting body image in present society include:

People from different races are born with different physical structures. In present society, the media’s influence has led women from certain races to believe their body isn’t good enough. For instance, darker skinned women feel their skin should be lighter and thus bleach. Women of African or South American descent with fuller figures believe they should be slimmer. And all this leads to lower self-esteem and unrealistic body goals. On the other hand, slimmer bodied women including those of Caucasian persuasion are influenced by media to believe that they need thicker and fuller bodies (the video vixen body), which realistically cannot be attained without surgery.

In an aim to meet what media has ordained as the perfect look, most girls dedicate a significant amount of time to editing and perfecting their pictures before posting them online on social media platforms. By using photo-editing apps to enhance body appearance before posting a picture, these ladies are unaware that they are further perpetuating unrealistic body goals and thus pressuring others to achieve a similar look in order to fit in. 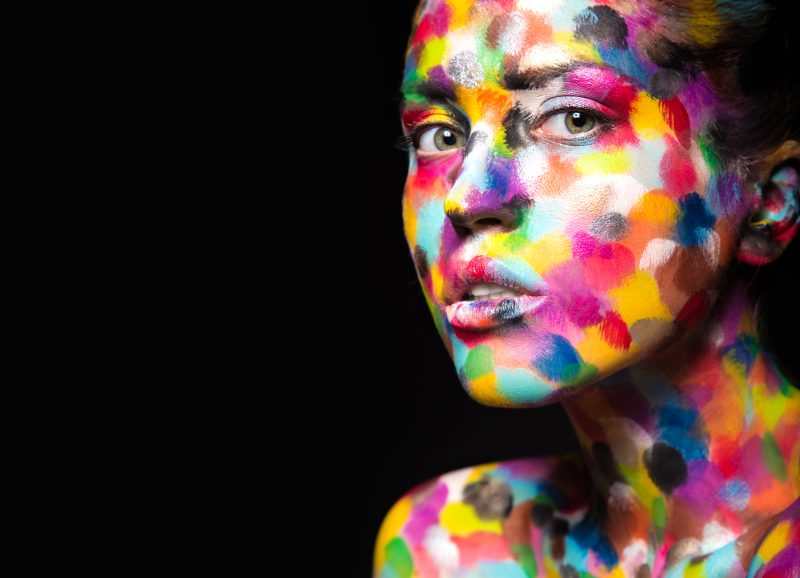 Females often compare their physical attributes to what media advertises as what a woman’s body should look like. Girls want to look like Kim Kardashian or Kylie Jenner, this drives and pressures them to strive for a body image that is often unrealistic, leading to negative and possibly deadly physical and mental outcomes. Said outcomes include eating disorders, depression, anxiety, and so on. Some even go as far as abusing drugs to lose weight.

Instead of struggling to satisfy media’s standards, why not do what makes you happy and comfortable. We don’t all have to be Victoria Secret models. If a seamless underwear by Knix is more your speed and makes you comfortable, then go for it. We are all created different and are bound to look different. End of the day, what makes you special is not who you resemble, but who you are and the uniqueness you have to offer.

Whether you are a fashionista or not, it is important to know that the accessories you wear can make or break your style ensemble….