Following on from our latest feature and artist release, “By Endurance We Conquer” by Boyshadow, Beauty & Ruin sent the boy behind the shadow a few musical questions to tell us a little bit more about himself, his past incarnations and current inspirations.

Hi Ant, your reputation precedes you. For those unfamiliar with Boyshadow, can you give us a brief history of yourself and your musical badges of honour?

“Ok, sure. I’m originally from Somerset, grew up on a farm in the middle of nowhere and I got into music when I was about 11, learning to play guitar, bass and drums. When I was about 15 I started to fiddle around on Logic, mixing electronic music with live instruments, experimenting really. I was pretty productive, I think I wrote about 20 songs in the first 6 months of experimenting, not the best music, but I was finding my sound and my way around the software.
I played in quite a few bands when I was young, jazz bands, a hip-hop band and a few rock bands but things really started when I moved to London straight after A-levels to study Performance at Bass Tech. I played in lots of bands including a long stint with Krona (with Ted Duprez formerly of Planes, and now Rokumeikan), who I was with for about 8 years. Not Ted – Krona – anyway, I think we recorded four progressive rock albums that really influenced me, both in my musical production skills and attention to detail.” 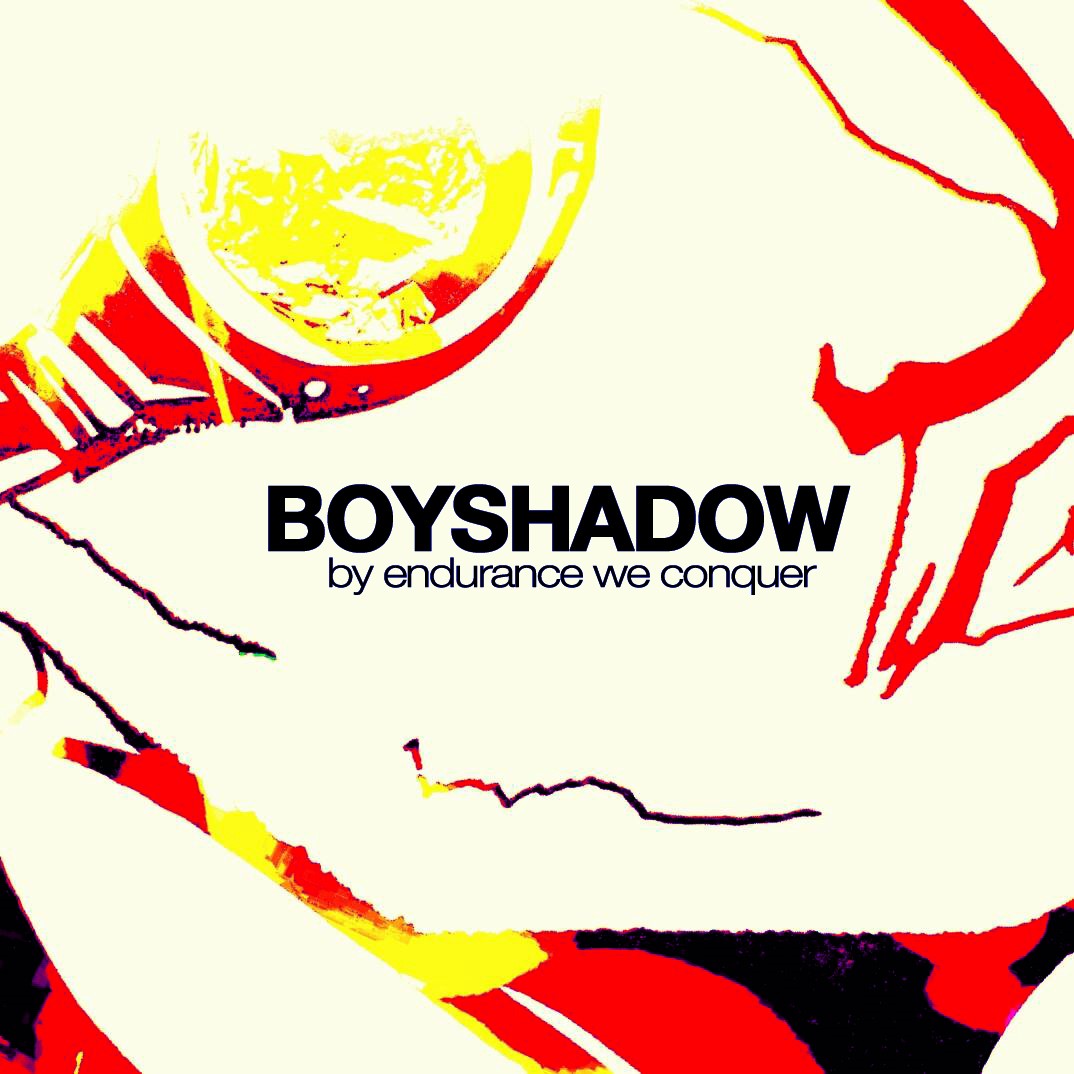 Where did the name ‘Boyshadow’ come from?

“Boyshadow came from a picture I had in my head, of myself, but with my shadow being only that of the child’s version of me. I’m 30 now, but it feels like yesterday I was a boy, sounds ridiculous, but that image resonates with me. I think it’s something we can all relate to – the idea time passing by so quickly – but we feel just the same.”

You’ve worked with the likes of, Melanie Blatt and Nerina Pallot as a session player. Can you tell us a bit about these experiences?

“When I was at Uni, I was asked by Henry Philpotts – a friend of my brothers – if I’d play bass in Mel Blatts solo project as he was also playing guitar in the band. We played quite a few gigs, the music was really good, a neo-soul kind of feel. I got to meet one of my bass heroes, Stuart Zender from Jamiroquai – Mel’s now ex-husband. He came to watch us play, being a co-writer of the music and the bass player on the demo. He said to me afterwards, “You’ve got the groove”, – words that will be forever etched on my tombstone. Anyway, after Mel’s stuff died down, Henry gave me a call and asked if I’d fill in for him playing guitar on ‘Top of the Pops’ with Nerina Pallot. I got a phone call from Nerina a few weeks later asking if I’d go on tour with her playing bass, as apparently she’d heard me messing around on the bass at the BBC. I spent the next year playing for Nerina, it was great fun, I was only 21, so it was a great experience.” 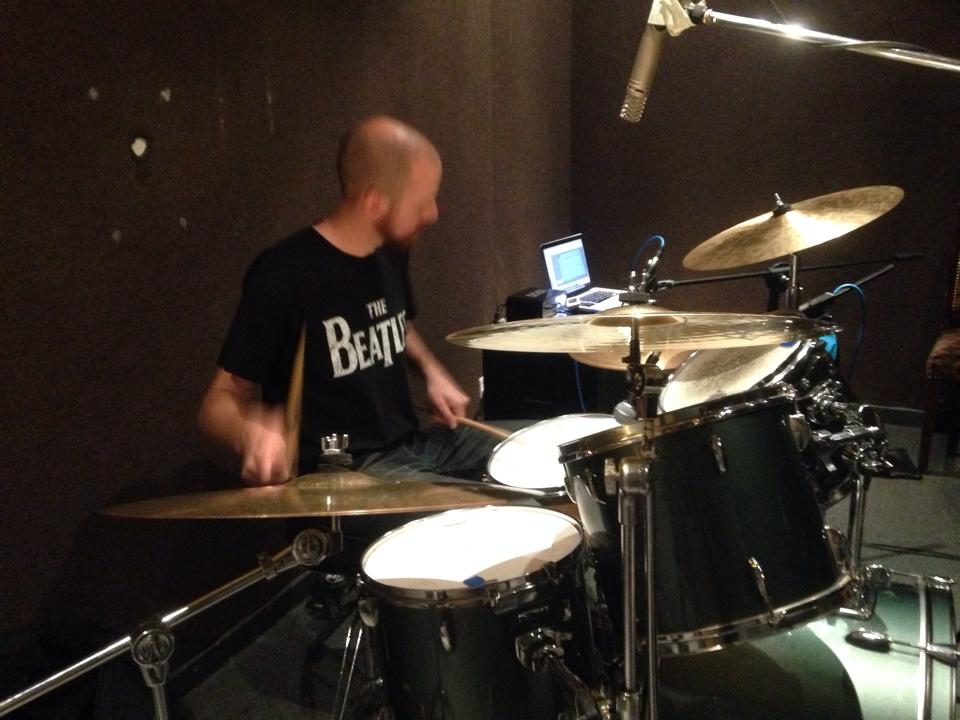 What inspired you to make the move to writing and producing your own stuff?

“Well I’ve been writing and producing since I was 15, so it was just natural to keep going. At the start I wrote music to experiment, but when I moved to London I wrote music to document how I was feeling, falling in and out of love, depression, ecstasy, usually the more extreme emotions. I find that contempt is the worst for creativity – luckily I didn’t feel contempt too much “

“A few years ago my friends helped me come to the decision that I needed to release some of the music I had written, I hated the idea of it gathering dust on an old hard drive, never to be heard by anyone. I started work with Arturs Aleksejeves (a friend, producer, guitarist and band leader of Krona) on re-mixing and mastering all these songs I had started writing in my early 20’s, and I guess that’s where we are at, now.”

You have recently released your new EP, ‘By Endurance We Conquer’. Can you talk us through it?

“Yeah, it’s released on August 1st and a 6-track EP. In essence it’s got some pretty heavy tunes on it. ‘Apollo’, the first track is a quite progressive, dark electronica piece, big drums, driving bass and it features my little brother on trumpet (although you can’t really tell it’s a trumpet)

The ‘Destruction of Planet Earth’ is written about how the human race is destroying everything, and I wanted to vent my frustration at how helpless I am to stop it. Artur’s and I made a mashup video for the song, here’s a link https://www.youtube.com/watch?v=ElXf4ZAT74s
I wrote ‘Power to You’ to after I managed to get through a particularly bad time in my life. It’s pretty progressive and groovy.
‘Invasion’ is a trip-hop tune, I guess – I’m not very good at categorising my music – but it has massive bit-crushed drums and an Air-like melody.
I wrote ‘Regardez Le Clown’ because I was inspired by a famous painting I was shown of a clown crying, I thought it was pretty dark and loved the mystery that it conjured up…I like writing to themes. It has a nasty driven bass line, some big drums and a resilient melody that makes it through everything, even the electronic dissonance at the end.
‘Exist Alone’, is the last track on the EP. It is much more melancholy and chilled than the other songs, I wrote it for an art exhibition. I once overheard someone say that ‘true artists are always alone’.” 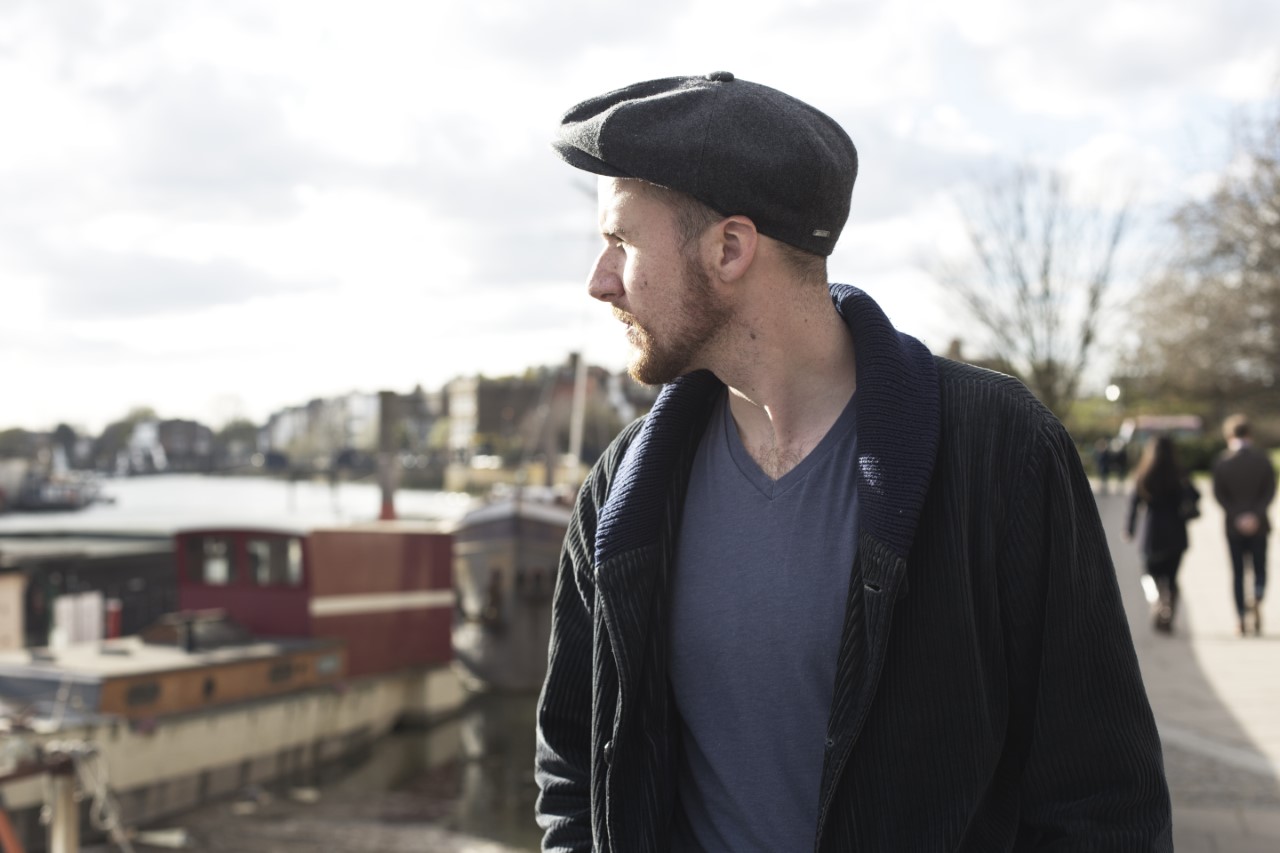 Where can our readers buy the new record?

“My record will be available on iTunes, Spotify, CDBaby, or from my website www.boyshadow.com.”

What’s next for you?

“I’m going to get to work with Arturs on the next album as it’s never ending… I still have a pile of songs that I’ve yet to sift through and master.
I have quite a few musicals projects on the go at the moment so I’m just happy to have released these songs, it kind of puts a full stop to the song writing/mixing process, otherwise it could go on forever.”

“By Endurance We Conquer” is out now on iTunes, Spotify, CDBaby and from www.boyshadow.com

Shoichi Aoki reveals the story behind Tokyo’s most influential subculture. Japan [juh-pan]   Shoichi Aoki, is a legendary Japanese street-style photographer and the creative…