Ah, Coachella, the place everyone dreams about and the festival that everyone simply just wants to go to and I a Brightonian did just that this year. A menagerie of vibrant characters, wonderful music, millennial cliches, sprawling desert views, and beautiful people – just like Brighton (well, minus the desert views). It doesn’t get more turnt than this.

Annually since 2001, hundreds of thousands gather at The Empire Polo Club for three weekends of music and festivity. The event traces its origins to a Pearl Jam concert in 1993. The band, in true grunge-rebel fashion, boycotted all Ticketmaster venues because anti-establishment is the rockstar way to go. They eventually found their way to The Empire Polo Club and played in front of a sellout crowd of 25,000 people. Although it would take nearly a decade to resurrect, Coachella was born on that fateful day.

Today, the festival has become a fixture in pop-culture. Celebrities, normal people, and normal people who want to be celebrities flock to California for the music, parties, and booze. If you haven’t been (and you totally should go), you’ve probably seen photos all throughout your social media feeds. They say there are “6 people you always see at Coachella,” and boy were they right. Here’s a breakdown of the six types of people I saw whilst there.

Coachella is home to human-flower vases of every colour and species. It’s amazing how, for a few weekends in April, the California desert turns into a tropical rainforest–except the plants and trees are mostly (we have to be sensitive to identity politics, mind you) women who are fashionably styled from head to toe – in the hippest digs, channelling their inner “flower child.” Poison Ivy’s got nothing on this. 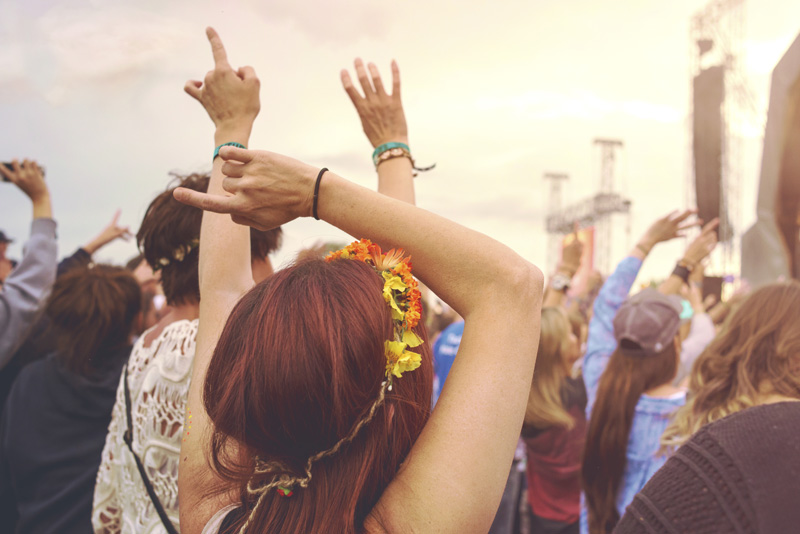 Phone in one hand, GoPro in the other. These people live life vicariously through social media because an experience is never valid unless it’s posted on “The Gram”…or Snapchat…or Facebook…or Google+ (if they happen to be Google employees). And best believe that all their selfies hit all the right angles and spotlights their inner hippie.

If you’ve got the bod, clothes are just annoying gift wrappers in the way of a wonderful present. The Bikini Bombshells are women who’ve spent countless hours on the elliptical and squat rack…or at least those who wished they had. Bikinis (and not much else) in tow, they take to the concert grounds to bless Mother Earth with their perfectly formed abs and buns. And these aren’t just regular “going to the local pool” bathing suits either. The trendiest one-pieces, crop top inspired two-pieces, suits with laced siding, and low cut pieces are sure to fill the sea of festival goers. 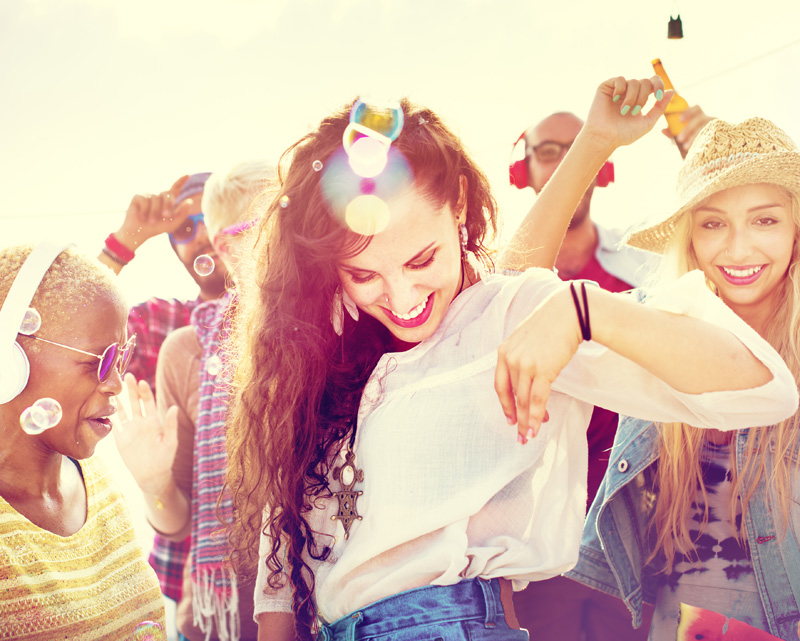 A shark can sense a drop of blood a quarter-mile away, but a Frat Bro can sense a drop of alcohol from almost anywhere. True story, bro. If you hear the words “it’s gon’ be lit fam” or “we ‘bout to get turnt” or “I’m drunk af!!!” or come across a dialect of spoken memes and emojis, chances are you are in the presence of a Frat Bro.

Like baby turtles getting their first taste of water, the Eager Beavers take to Coachella with wide-eyed optimism and almost zero preparation. These are usually first timers who are barely over legal age, sometimes even minors. Catch them piss drunk and passed out on the grass by the end of the night. Hopefully, they’ll be much wiser- and more hip – by next year.

Mum and dad would probably rather be in Europe taking part in a guided tour of Mont Blanc, but they’ve come along to try to make sure the little boys and girls stay away from trouble. What better way to be a good parent than to accompany a teenager to Coachella, right? I mean, I’m sure the kids won’t mind. Also, who’s gonna hold the camera for the mannequin challenge?

Dad jokes and minivans notwithstanding, parents can actually be cool people. Let’s just hope they steer clear of the dab and the Nae-Nae. 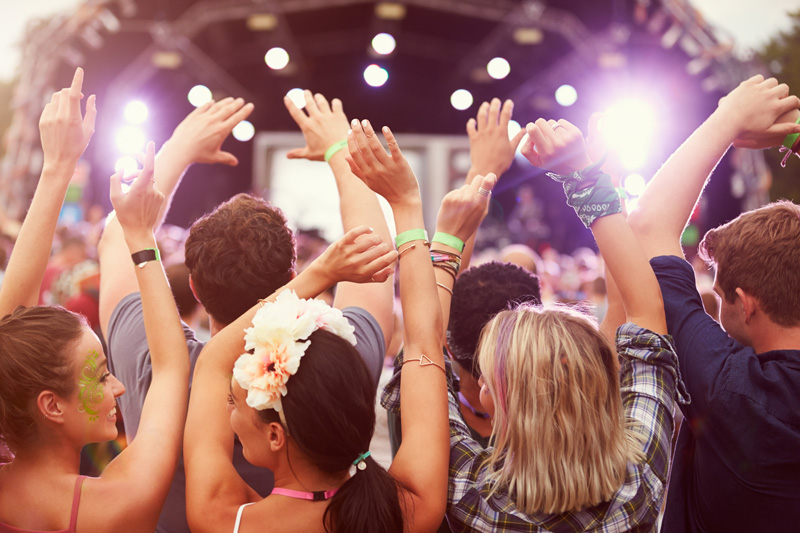 Wanting to go to Coachella? Well, you’ll have to wait a whole year, but keep Frameology’s survival guide handy until then! These people are a big part of what makes Coachella a blast. Let’s raise a glass to this year’s festival! Cheers!

Spoil your man with incredible fashion gifts especially this Christmas. Here is the list of countless fashion gift ideas for men on this holiday…